Simin was a very successful Scrum Master in the previous company, She decided to enter a new company after two years to gain new experiences. The manager who hired her, asked her, “Our team is so frustrated today and they don’t have any discipline, and I’m asking you to organize the planning, meetings, and process of the team…” She had a lot of energy, and she tried to make it happen from day one. She tried to facilitate various meetings, and …. But after a while, she felt that the team was not accepted her presence and she was completely ostracized. She was feeling miserable and she felt that she could not make the changes she had been asked to.

Have you been in this situation? How to will persuade or push the team to change?

Rule #1: Don’t try to push or inflict the change

The idea that you can push the change to the people, is a wrong idea. Think about creating an attraction around the change.

Rule #2: Don’t start the change from day one, First try to enter the team and be part of them

Consider this situation, somebody comes from outside and tries to save us, it seems good, but on another side, it has a message to us: “Hey miserable guys, hey incompetent guys, hey broken guys, Superman is here to help you…”

It’s really important to get to know them and let them know you before offering any help. Try to understand what is going on there, and respect what happened before you. Don’t try to say everything is broken here and you should fix things. Each system has a history, try to discover the history of that system and team.

Imagine your team is ” Undamaged, resourceful and not in need of fixing “,

The realm of agile coaching is coaches who are experts in the industry and we are we know a lot of stuff and clients hire coaches to go and help them. But We can’t believe that our team is broken. We can’t believe that they are incompetent. They unable to do anything that we’re the superhero and because of us they’re going to be great and successful and without us, they’ll fail. You have to be able to see your team as fully competent. They can do this with or without you. You have the honor of being there to partner with them and they’re great.

Do you just follow the manager’s or your agendas? This is a common mistake between scrum masters, they are just following their agenda or the manager that hires them’s agenda.

You are part of the team, you are there to help them to be excellent. You are not here to just run the commands of managers. Start with something the team cares about.

Rule #4: Do not try to convince everyone

Most of the time we try to convince everyone and align them with us, but it’s impossible. Instead, try to start with someone who would like to try new things. Don’t try to argue about practices, most of the time these are just a sort of a waste of time. Demonstrate success and let them see the result. In many cases, you and some motivated team members need to act as a role model to show the success of practice or idea.

For example, we want to adopt code review in our development process, we can start with someone who would like to learn new things from other team members, and after a while asking her for feedback.

Don’t hesitate to share your idea with me about the change process. 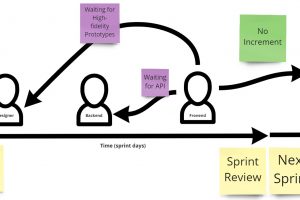 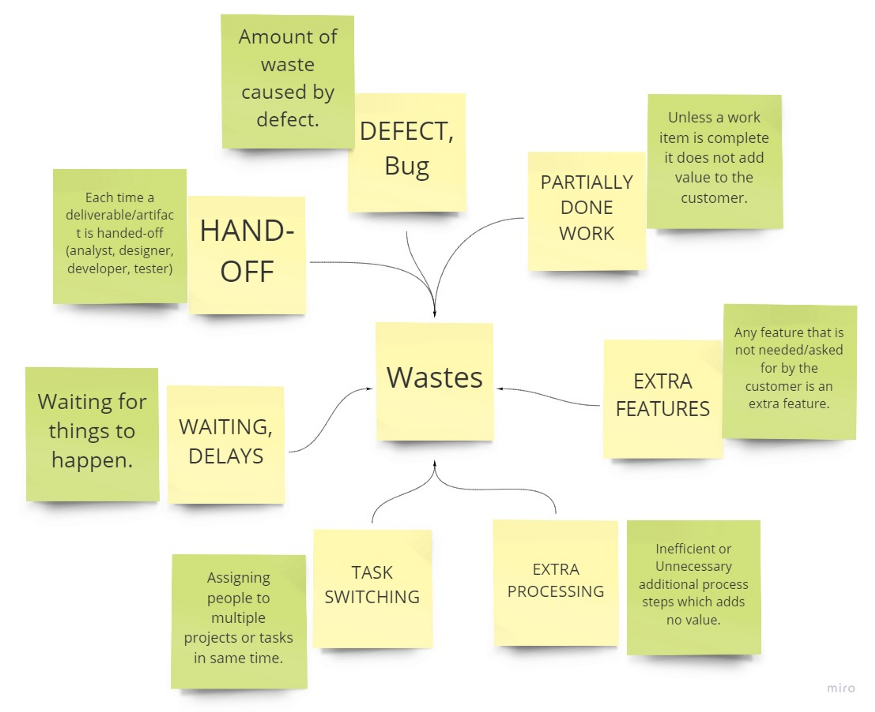